I can’t say that I am a watch expert or even a fan, but when I saw this collection of vintage timepieces, my heart started to beat a little faster! I am happy to present to you, my dear readers, this private collection of vintage watches and tell a little story about each of them. I could feel the history in all and each has its own personality, character and even smell. I was very excited to talk about each timepiece with the collector who decided to stay unnamed. 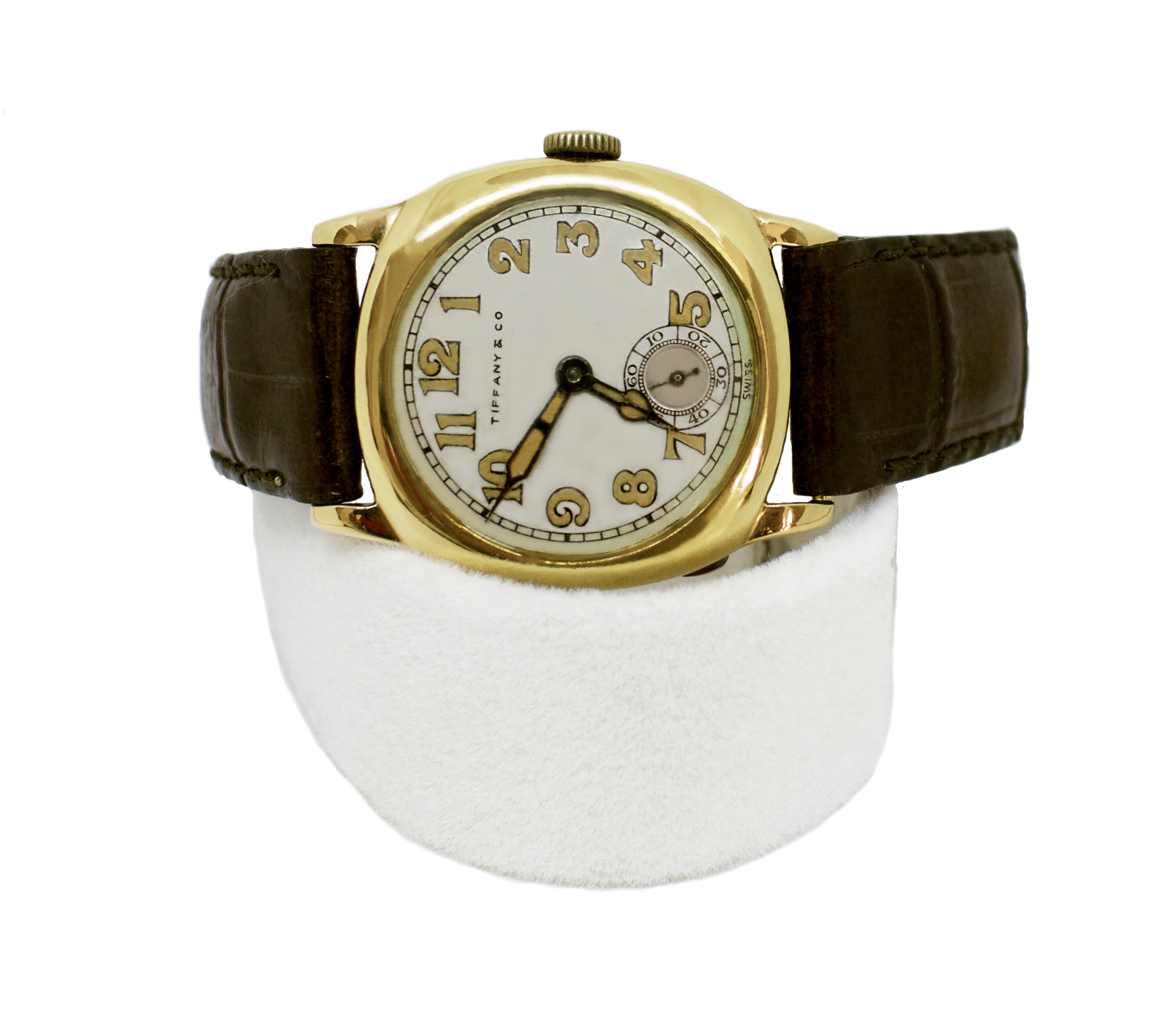 Founded by Auguste Agassiz in 1832, the company has been a subsidiary of the Swiss Swatch Group since 1983.

The company is most famous for its 1931 collaboration with the World famous aviator Charles Lindbergh to create an aviation watch called, Longines Weems, which is named after a US Navy officer P. V. H. Weems who invented navigational instruments, but known as the “Lindbergh”.

The firm is best known for its ‘legendary’ chronographs and for collectors, their prices have remained stable to rising for many - or even most - of the great watch making houses have at some time or other, collaborated with, or badged watches for the renowned jewellers Tiffany.

I can’t say that I am a watch expert or even a fan, but when I saw this collection of vintage timepieces, my heart started to beat a little faster! I am happy to present to you, my dear readers, this private collection of vintage watches and tell a little story about each of them. I could feel the history in all and each has its own personality, character and even smell. I was very excited to talk about each timepiece with the collector who decided to stay unnamed.

Throughout its history, J. W. Benson Ltd was official watchmaker to the Admiralty & the War Department and also held a number of royal warrants, being watchmakers to Queen Victoria, the Prince of Wales, the Tsar of Russia and several other royal families.

The company had its manufacturing premises in London, but the factory was bombed during World War 2, after which it continued only as a retailer. In 1973 J.W.Benson was sold to the Royal jewellers, Garrards.

For collectors these pieces are still quite rare, and had been under-valued, but prices are now rising steadily.

“It takes more than money to wear the Royal Oak”.

The expression was taken from Audemars Piguet’s marketing campaign for the Royal Oak in the 1970’s.

Audemars Piguet is thought of by watch enthusiasts as one of the holy trinity of watch makers. The other two being Patek Philippe and Vacheron Constantin, with the Royal Oak considered to be an “iconic” watch.

The company was founded by Jules Louis Audemars and Edward Auguste Piguet in the Vallée de Joux in 1875, and the company is still family-owned.

In April 1972: at the annual Swiss Watch Show (later renamed BaselWorld), Audemars Piguet introduced a luxury steel watch with integrated bracelet. Watch connoisseurs were shocked both by its revolutionary design - by Gerald Genta - and at the price of 3300 Swiss Francs. This new steel timepiece was more expensive than a gold Patek Philippe dress watch and more than ten times the cost of a Rolex Submariner.

The Royal Oak model is considered to be the first luxury sports watch in the world, and was inspired by traditional diving helmets. For watch collectors, the prices for these watches are high and rising considerably.

The company was ‘claimed’ by the communist state after the revolution of 1918, but in 1953 was re-launched in Le Locle, Switzerland. and having been swallowed up by a larger brand, the Moser name disappeared in the 1970’s.

Thankfully the great name of H. Moser was resurrected in 2002 by Dr. Jürgen Lange together with Heinrich Moser’s great-grandson Roger Nicholas Balsige and produces around 1500 watches a year.

These modern watches are high quality and thus expensive. For collectors, finding a vintage H. Moser is difficult, and prices remain firm too rising.

“My passions in life: The Gentleman Collector”

I first became interested in collecting vintage watches over 35 years ago, but I guess I have held a fascination for timepieces from my early childhood, inheriting my interest from my father who in his spare time used to ‘tinker’ with old clocks which he had purchased from junk shops. The clocks were mostly broken, and while my father tried his best to fix them by dissembling them, for the most part remained that way.

However, seeing him working on the clock mechanisms must have had a positive impact on me, and led to an infatuation that has only amplified with time. To me a vintage watch brings with it an air of nostalgia, and stirs in me the curious thoughts of wondering, about the person who first purchased it, and the time in history they lived through. A vintage mechanical watch was the height of technological engineering of their day, and worn to tell the time. Today most people tend to use their mobile phones for checking the time. For those who know me, I have a preference for classic tailoring, and I find a vintage watch can add a touch of elegance to a business suit, or give an interesting edge to less formal wear.

My business profile requires me to attend meetings with clients regularly, and - due to the comments I have received over the years - my vintage watches do create, and leave, an impression. And as an added benefit, many period pieces actually appreciate in value over the longer term. Consequently buying a vintage watch could actually make for a great investment.

It has only been for around the last 30 years that wristwatches have become recognised as an area for collectors, and, as an investable asset. Yes, there were avid collectors and admirers of mechanical wristwatches before then, but they mostly collected interesting pieces along with pocket watches, which were already recognised as a collecting area.

The first vintage watch I acquired was in 1986. It was a ‘dead-stock’ (as in un-used, never sold state) Longines Ultra-Chron Ref. 8301 vintage wristwatch, circa 1970. It wasn’t overly expensive at £500, and I loved it. And then lost it when moving property. Over the years I have purchased, swapped, sold, and re-invested in a dizzying amount of watches, from Breguet’s to Vacheron’s, and have owned several Rolex watches (ubiquitous in most collectors portfolio’s). Do I wish I had kept them all? No; Chances are the first 10 to 20 watches you end up buying will also be the first instances of watches that you flip.

But if I could impart some advice gained over the last 30 years of collecting; While I did say that buying the right watch can be a sound investment; collecting vintage timepieces requires time, patience, a lot of hunting and even more research. And only buy from recognised and authorised dealers or auction houses. And always keep in mind, when you purchase a vintage timepiece the two most important factors in determining its value are the condition and the originality.

So buy what you like, but do your research. Go for the best quality that your budget can afford, then, while you should see a nice increase in price over time, you will also be wearing a watch you can enjoy the look and history of. At the end of the day, collecting is about buying what you like, not the most valuable or rarest piece.

And when you gain the type of passion that I have for the beauty and complexity of mechanical wristwatches, you will get to a point where you will have this strong urge to own the timepiece of your desire. Then you will be hooked, as inevitably for a collector, one purchase leads automatically to the next one!